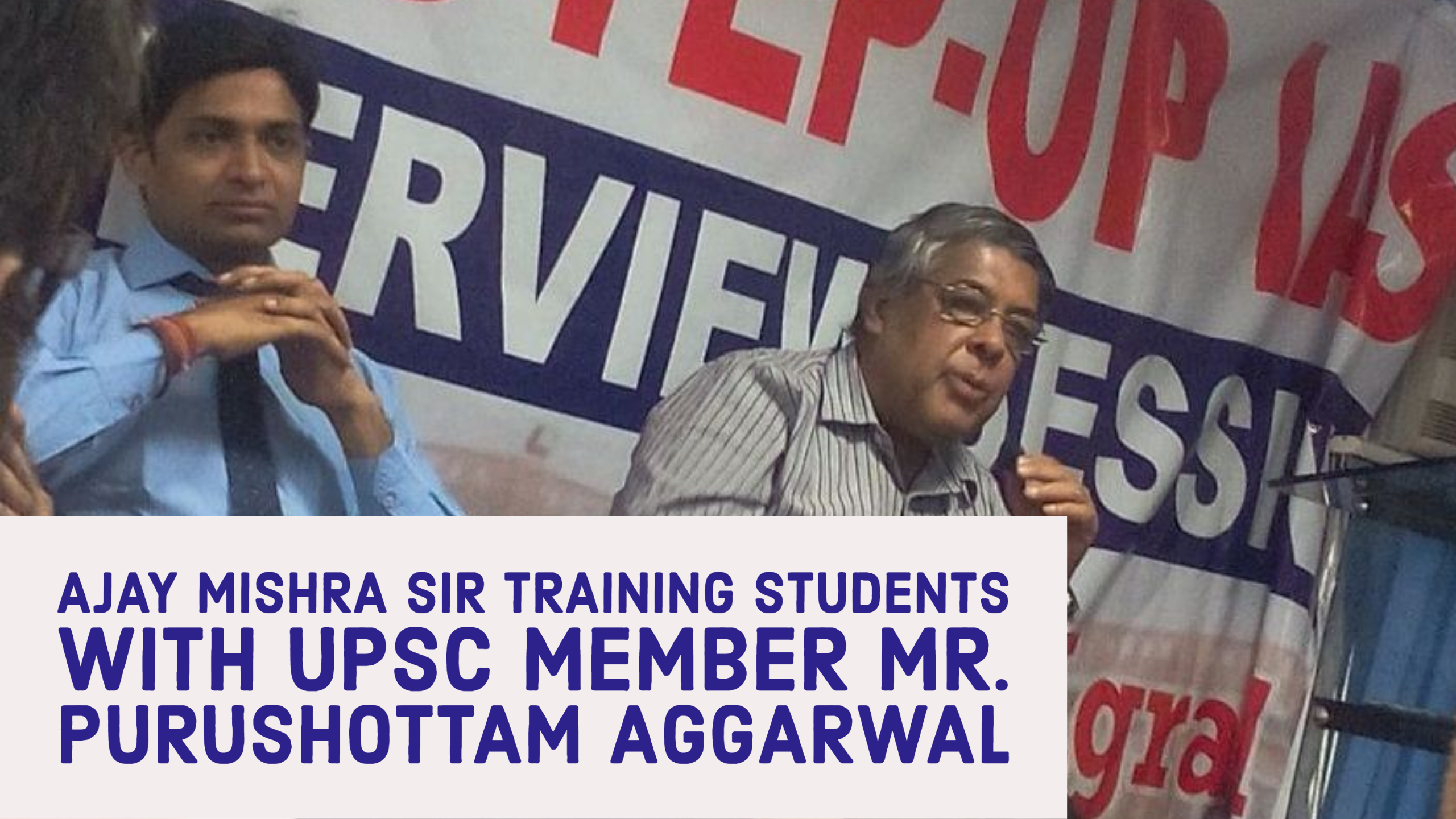 Take One Step With Ajay Mishra Towards Your IAS Dream 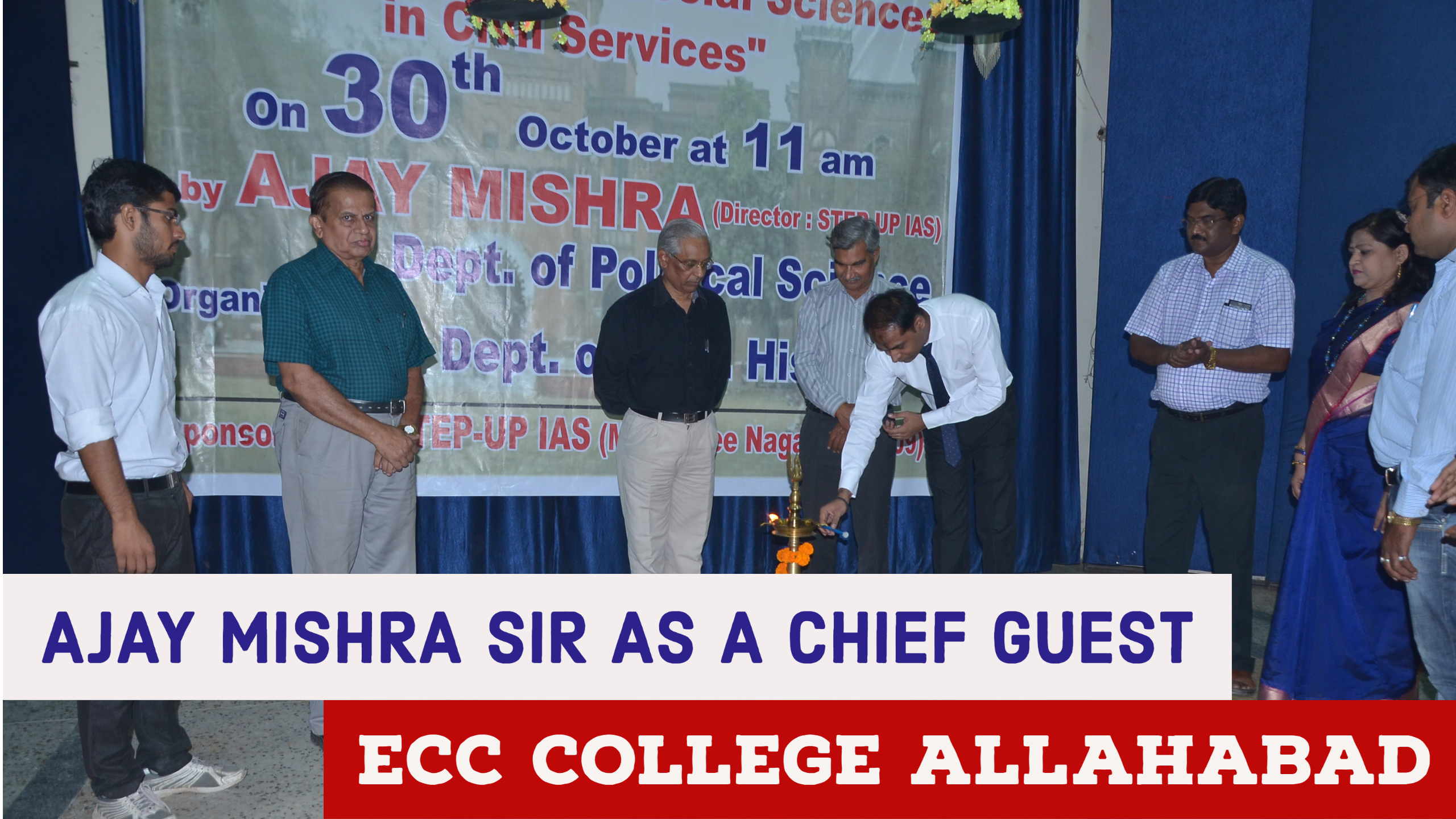 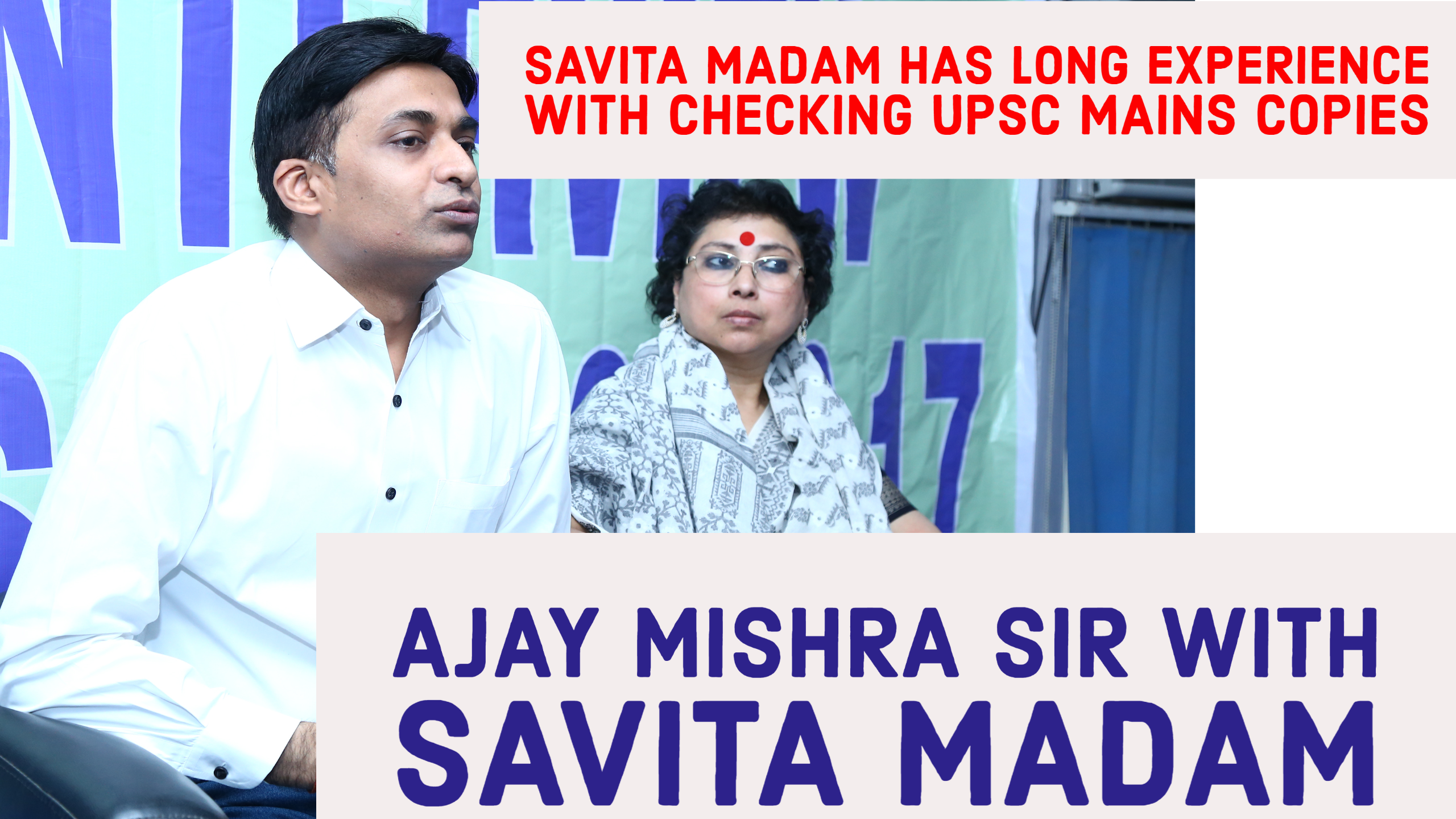 State in comparative perspective: Characteristics and changing nature of the State in capitalist and socialist economies, and, advanced industrial and developing societies.
(Helps In Opinion Based Questions in GS Paper 3)

India and the World:
(Its Completely helpful In GS Paper 2 )

India and the Global South: Relations with Africa and Latin America; leadership role in the demand for NIEO and WTO negotiations.

India and the Global Centres of Power: USA, EU, Japan, China, and Russia.

India and the UN System: Role in UN Peace-keeping; demand for Permanent Seat in the Security Council.

India and the Nuclear Question: Changing perceptions and policy.

Recent developments in Indian Foreign policy: India’s position on the recent crisis in Afghanistan, Iraq and West Asia, growing relations with US and Israel; the vision of new world order.

Register & Take Two Demo of Ajay Mishra Sir .We Will Send You Link After Registration 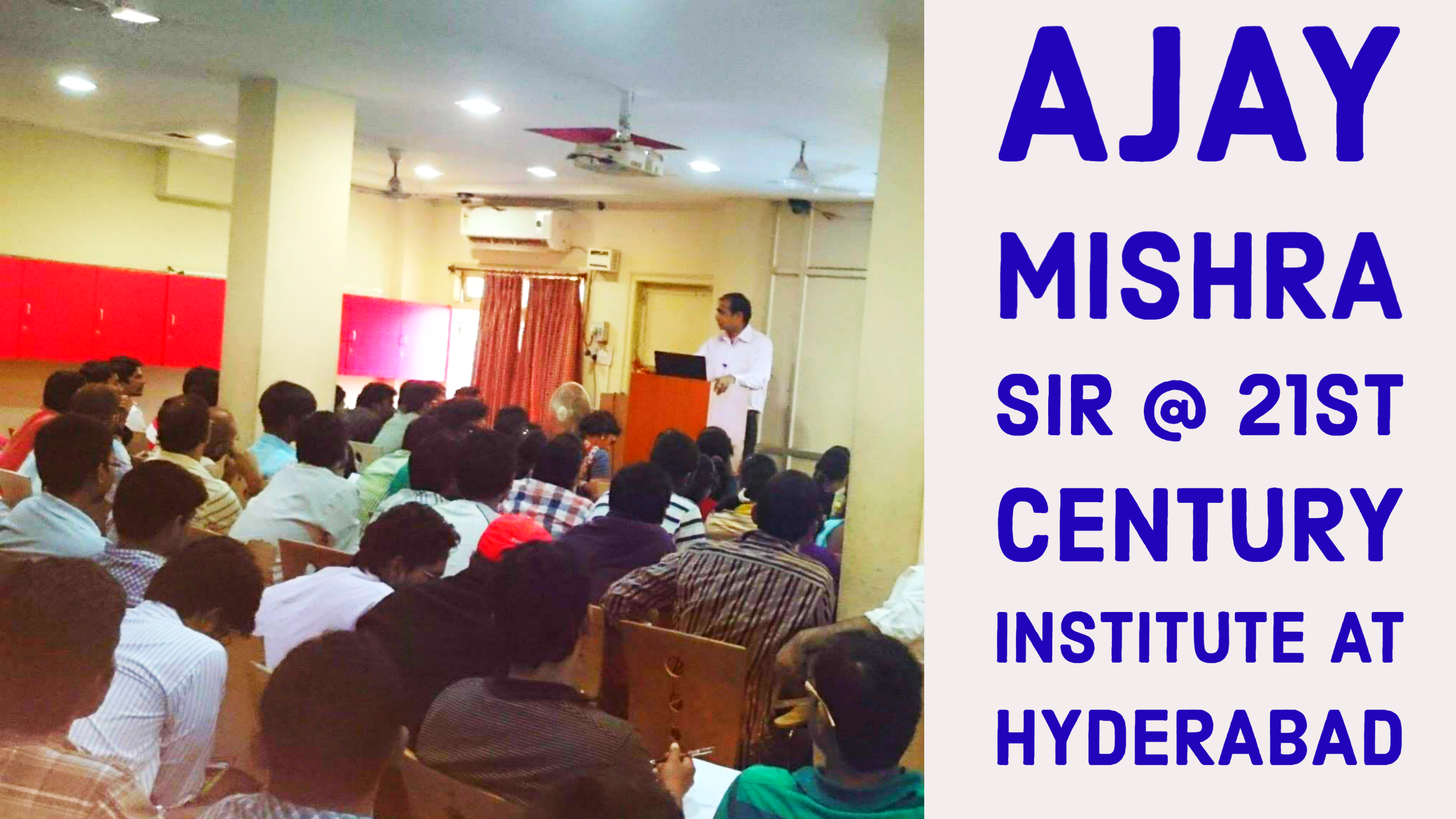 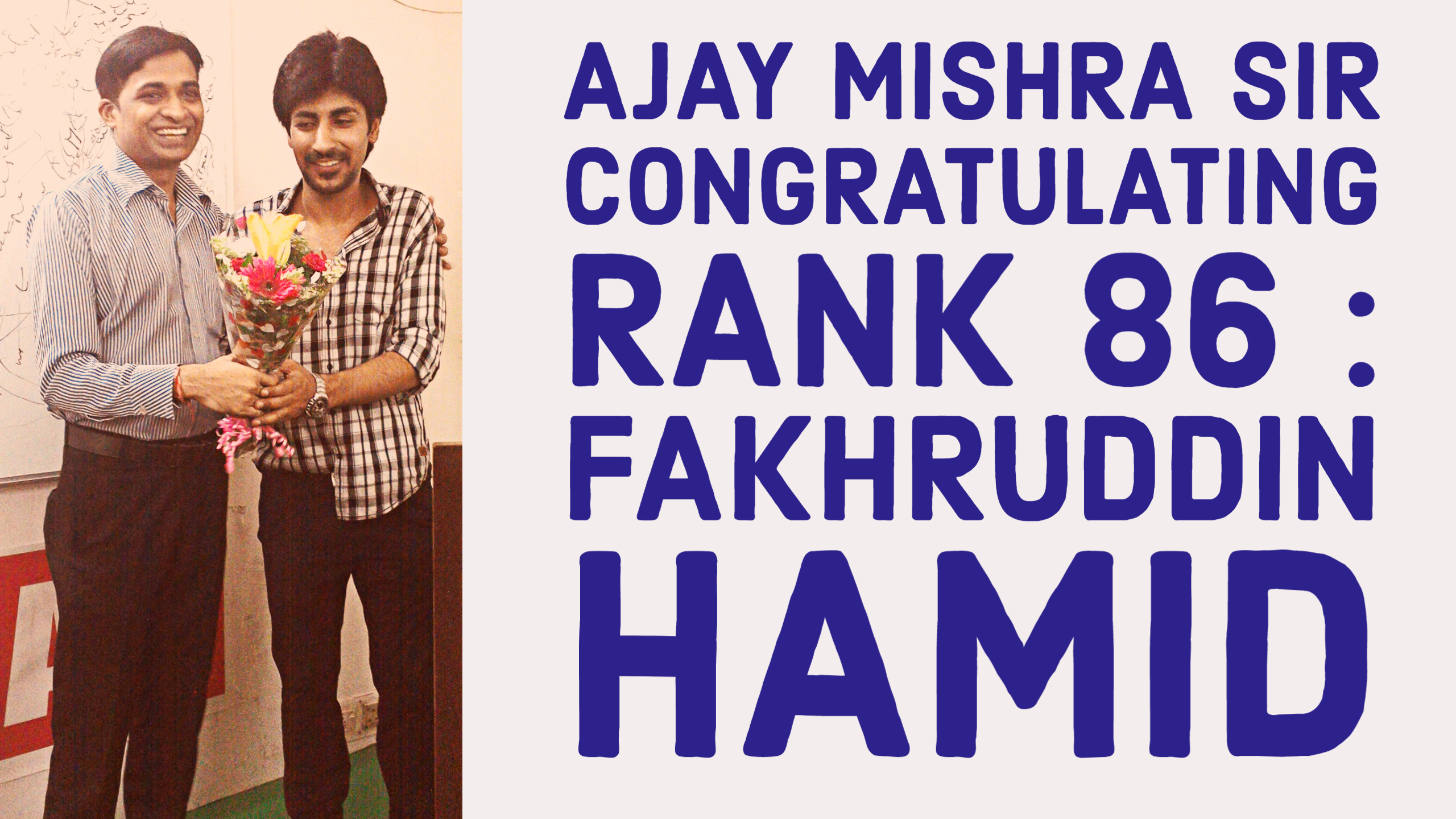 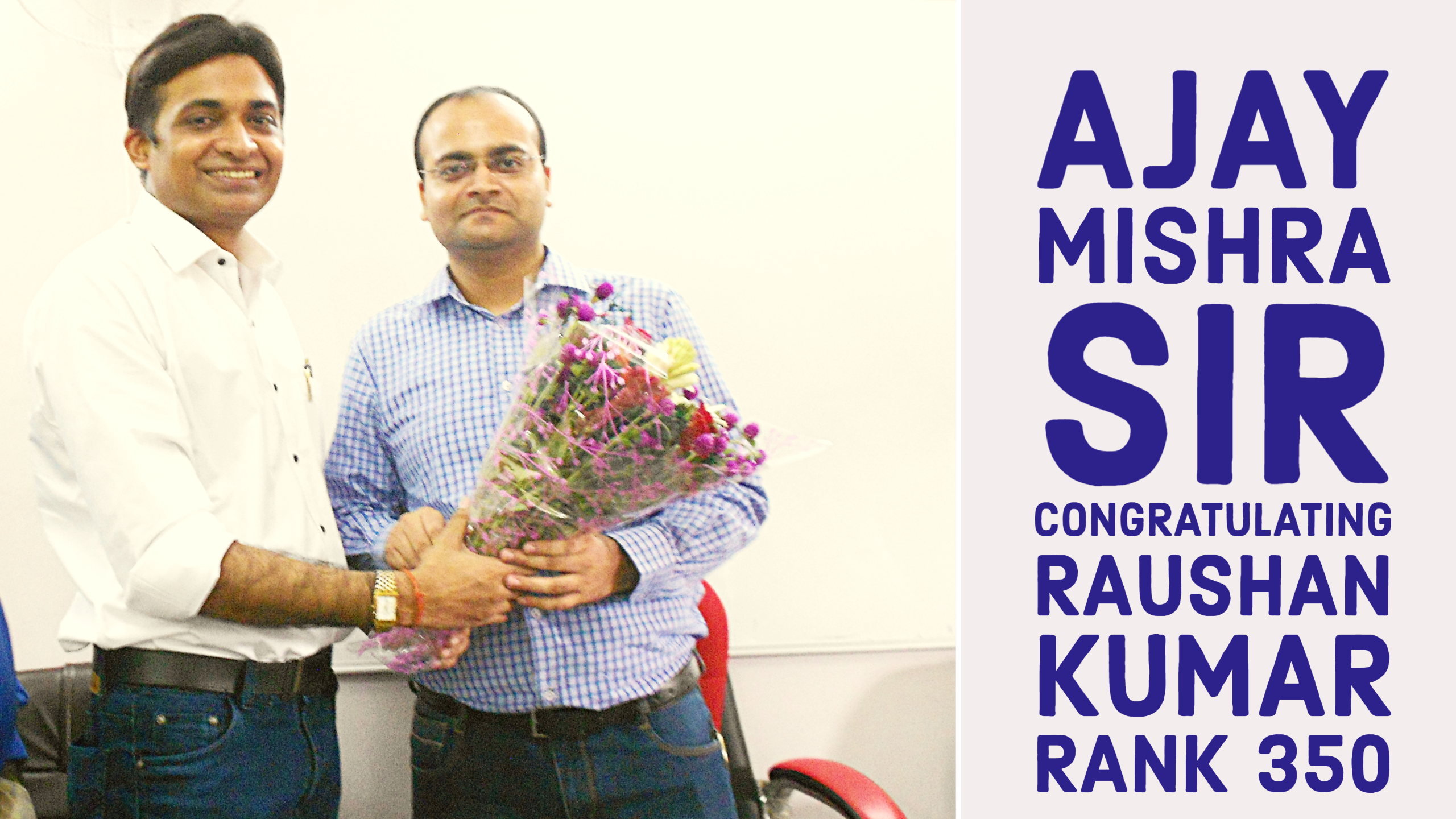 # 4-Point to be kept In Mind if you want to get selection in UPSC- Have Patience, Be Aggressive,Maintain Continuity & Be in right direction”